The pleasures of Downtown Doral at your feet offer numerous reasons to call 5300 Paseo home. Yet it is the universe of amenities inside your building that are like a second city full of delights exclusive to you and your fellow residents. Dive into a swimming pool with a dramatic zero entry that blends the crystal blue waters with the azure skyline. Soak up the South Florida sun from the surrounding pool deck. Hit the gym before work, after work, or even during your lunch break at your elite health club. Engage the whole family at the delightful children’s playroom, perfect for play dates, arts & crafts, gatherings, and more. Stroll casually along the Paseo, plan a picnic at our park or dine at one of our neighboring restaurants. 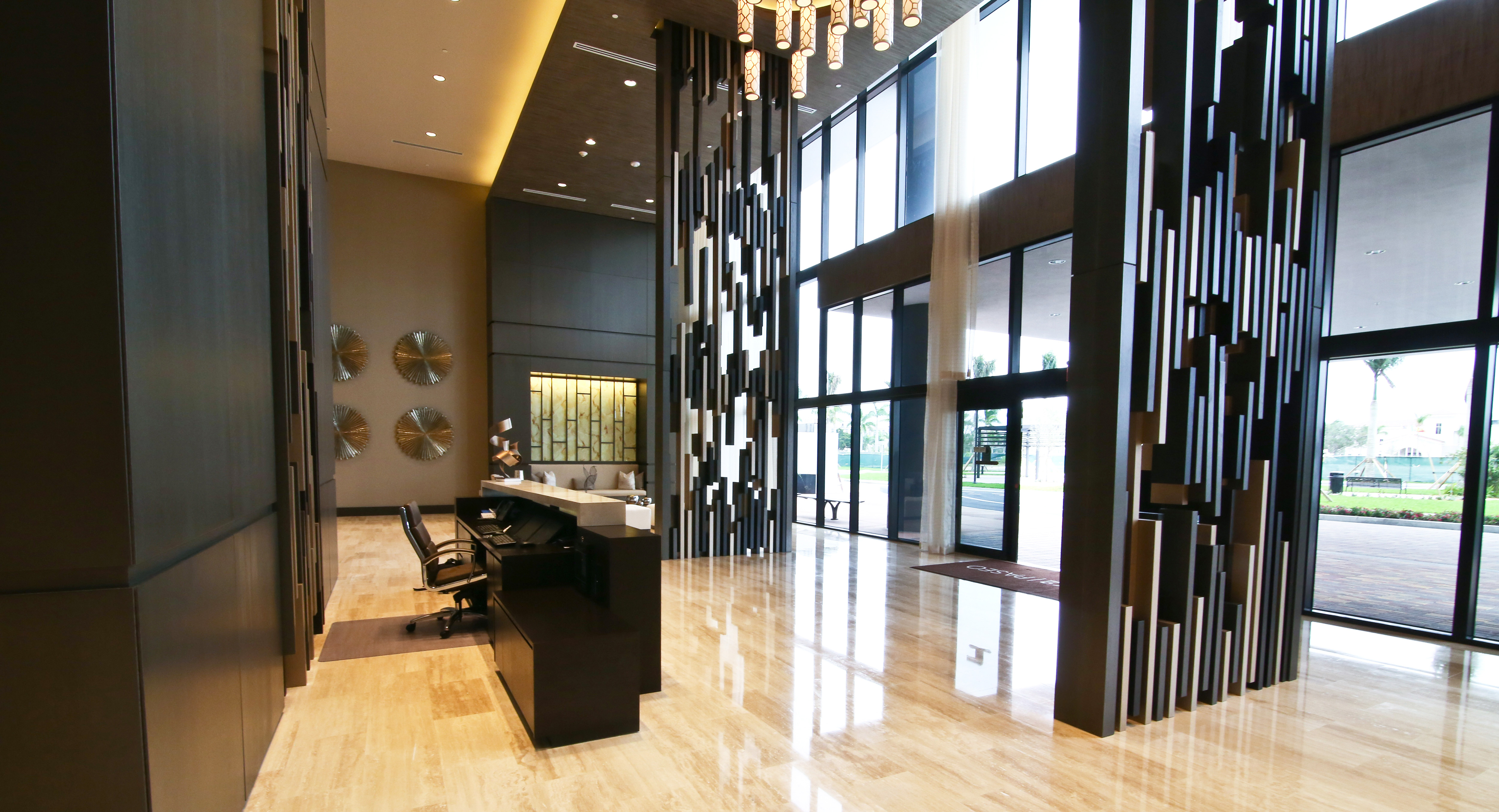 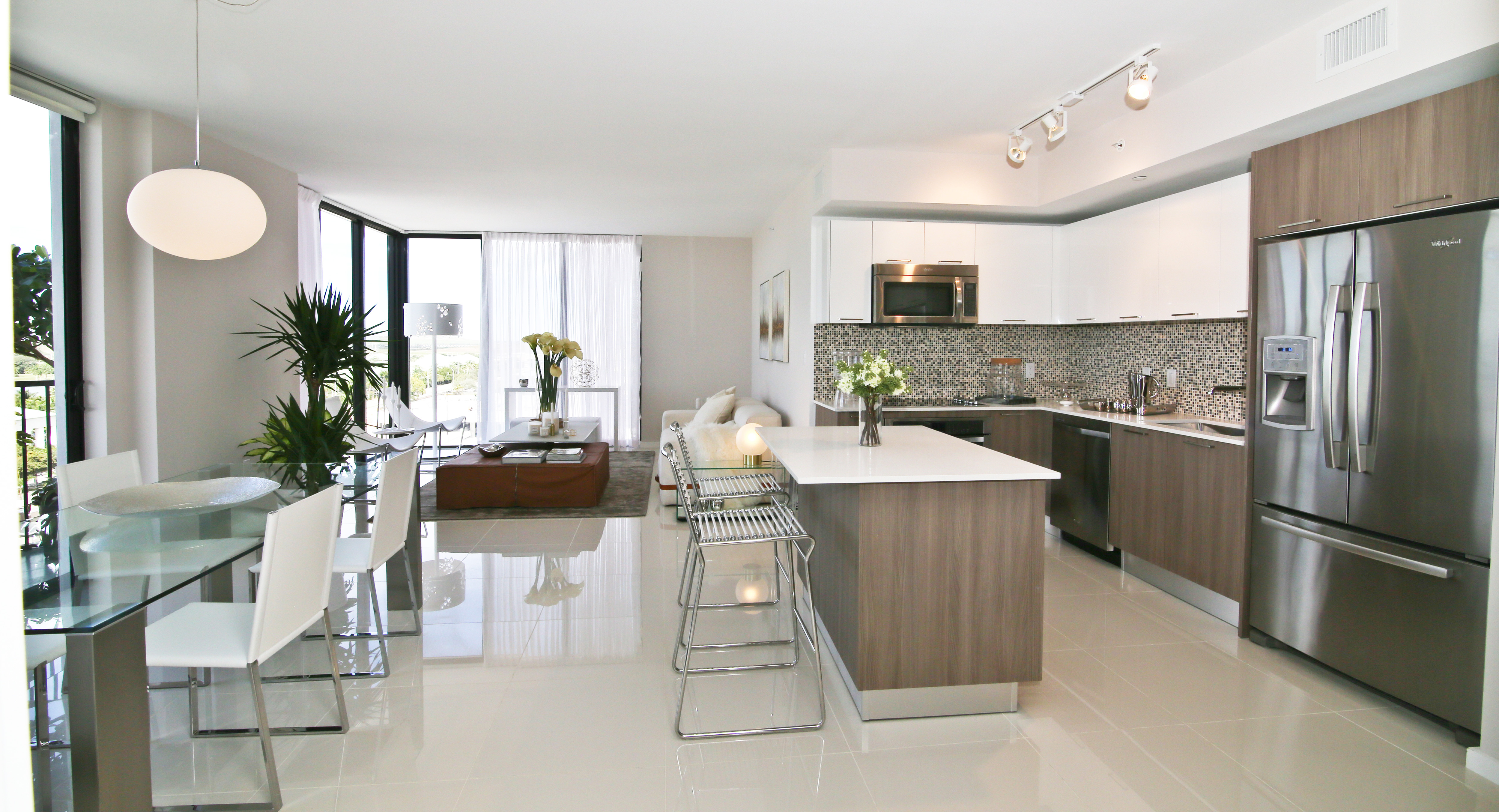 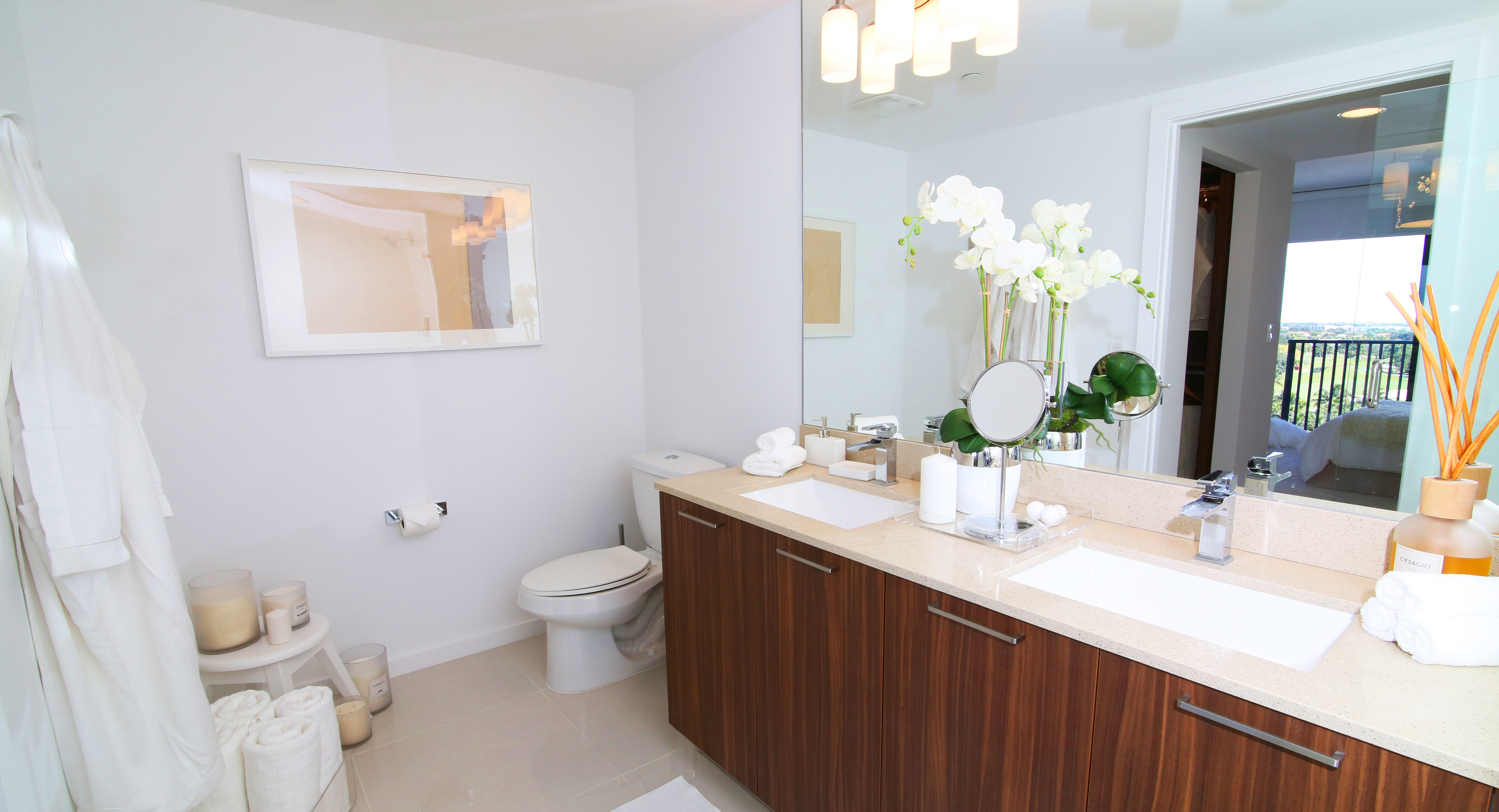 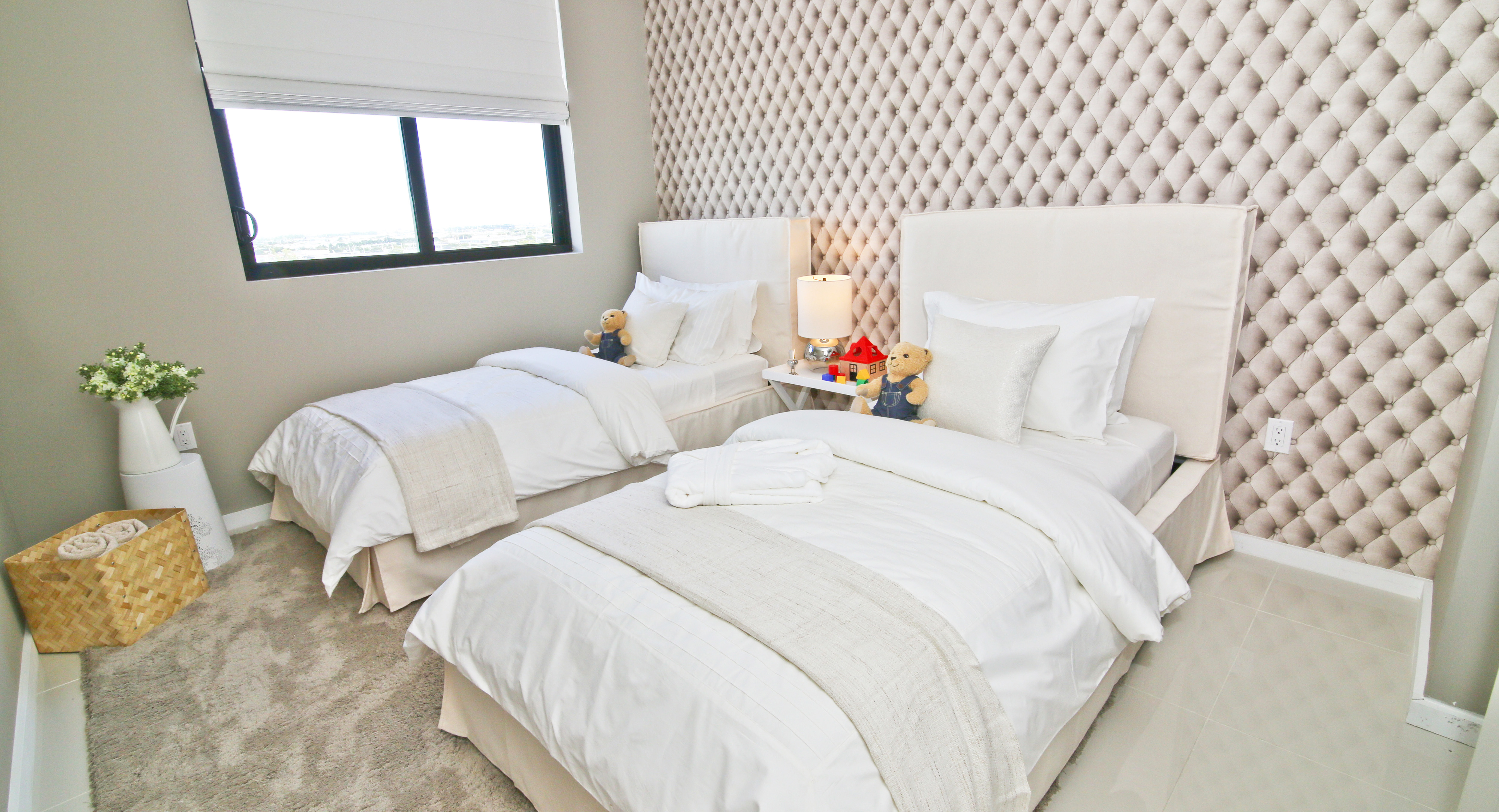 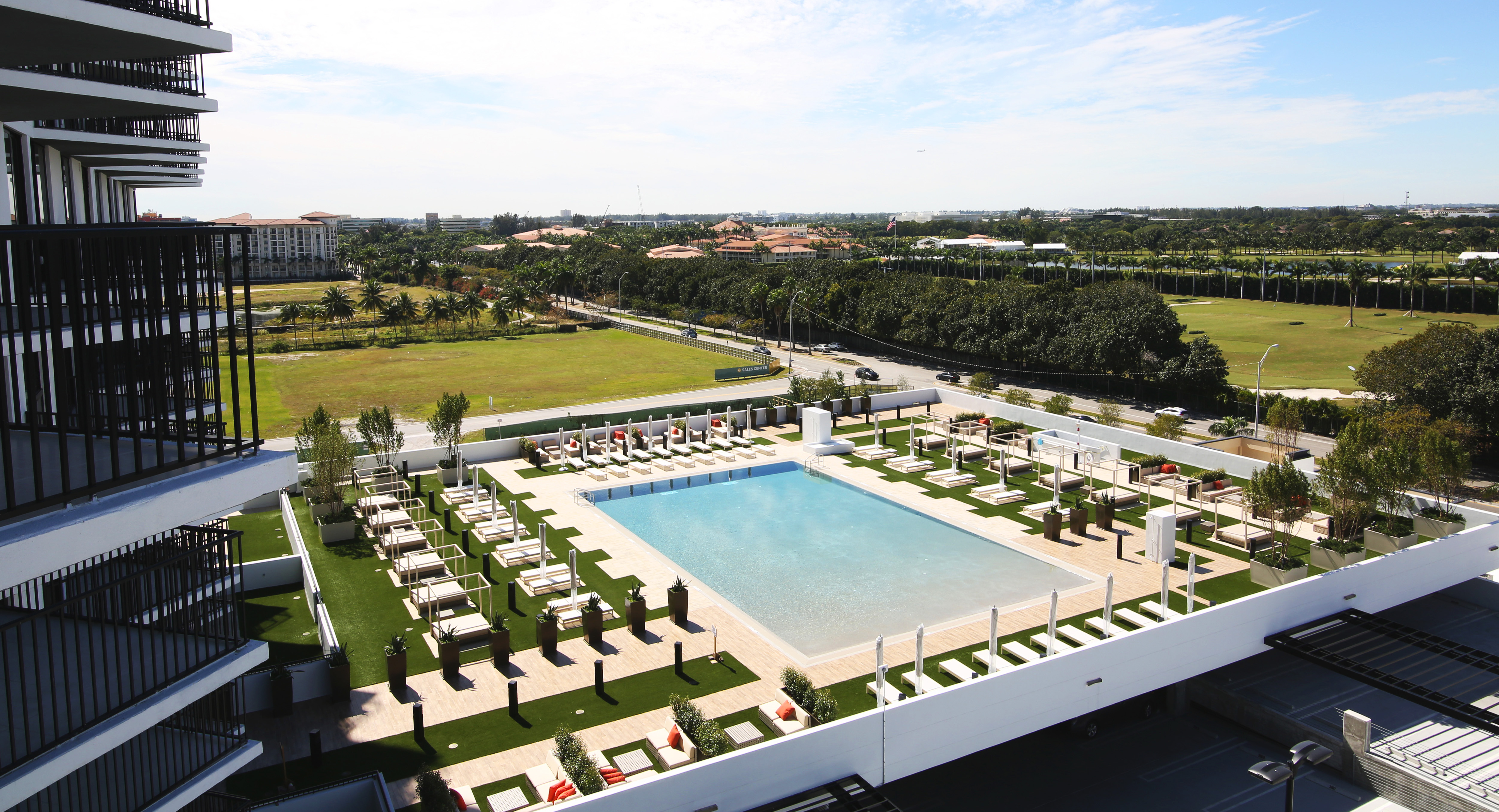 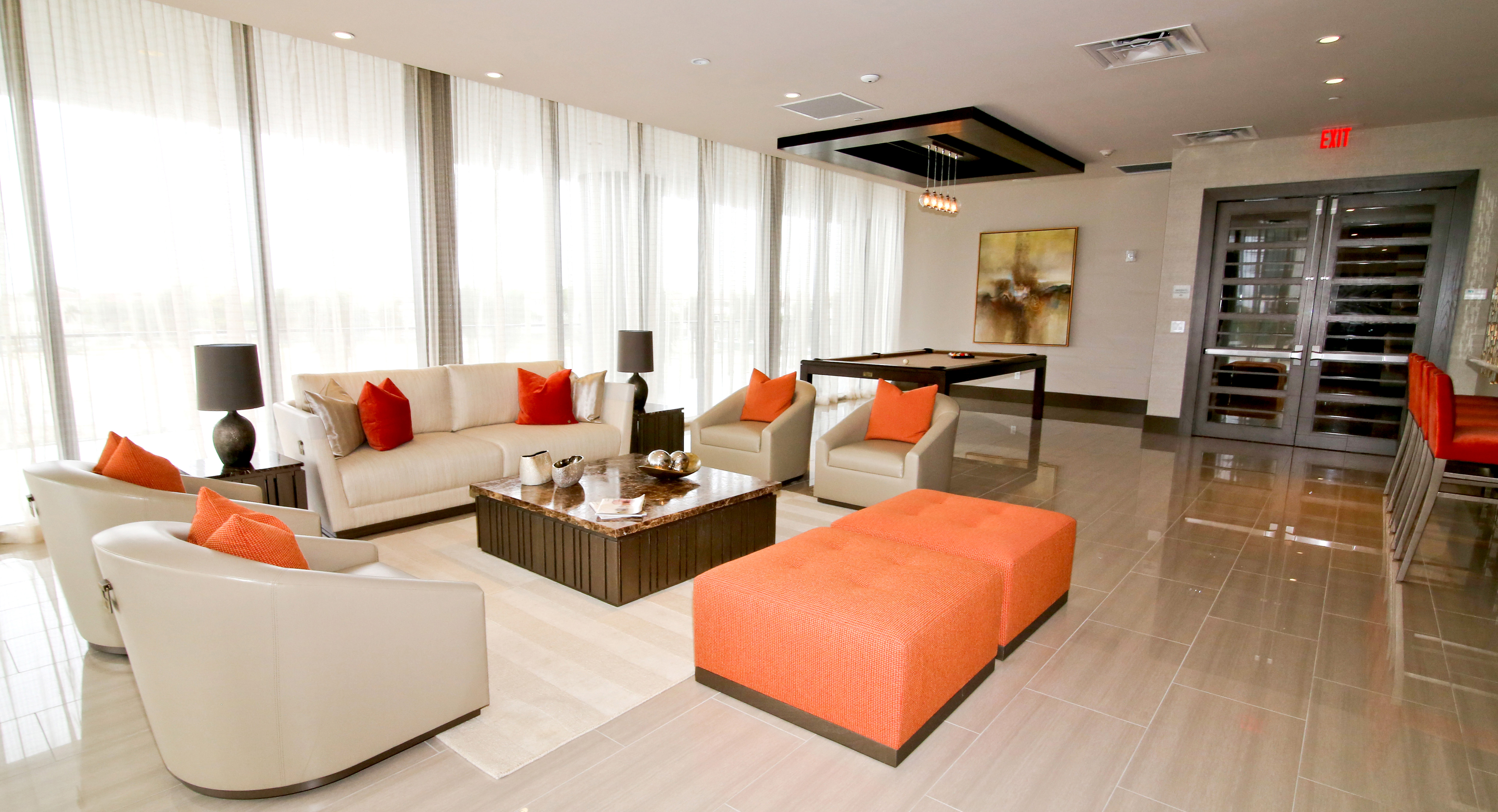 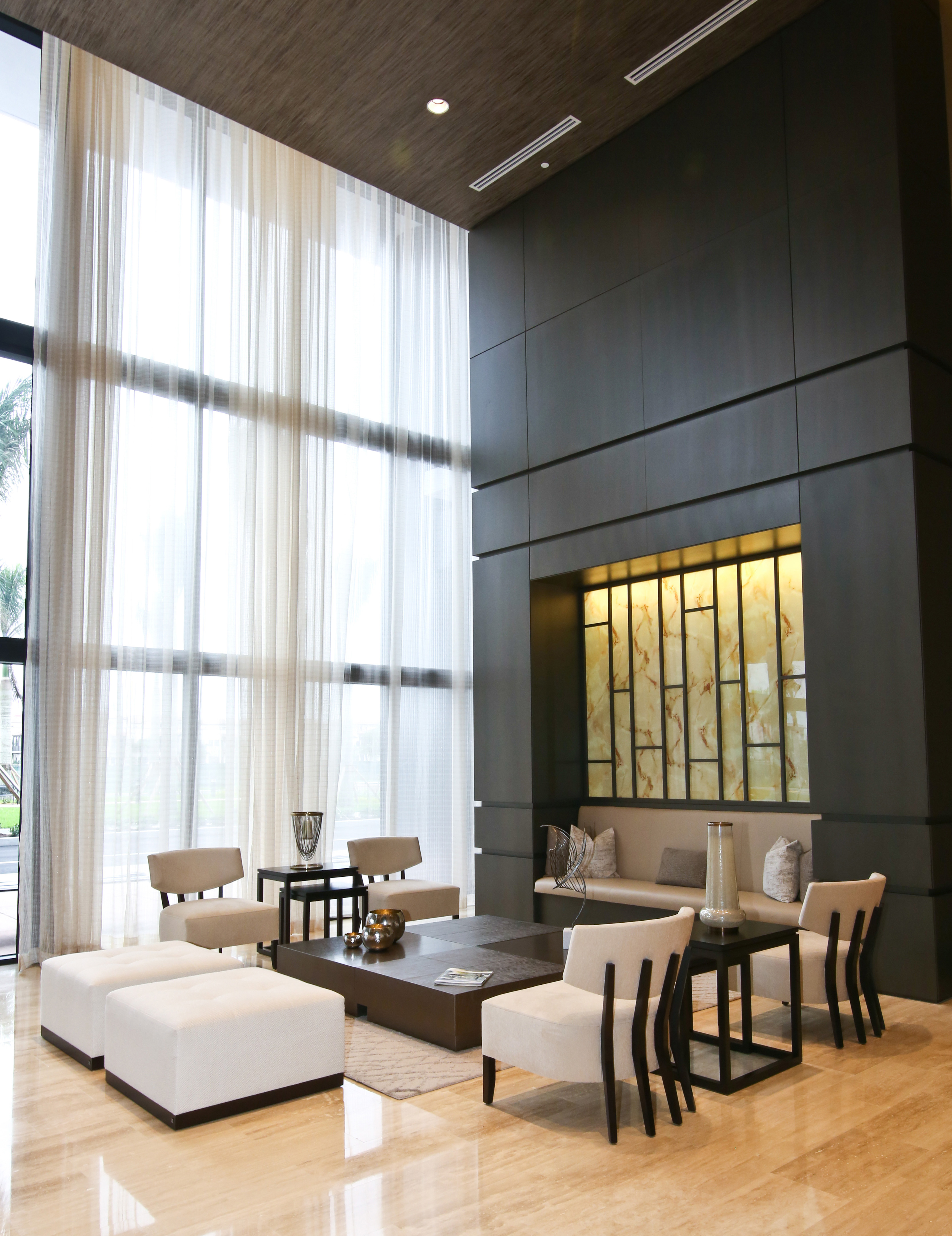 The Sieger Suarez Architectural Partnership celebrated its 40-year Anniversary in 2012, as the premiere firm specializing in the diversified field of luxury high-rise residential design and development. Owned and managed by Charles M. Sieger and Jose J. Suarez, the firm has received a multitude of awards and both peer and community recognition for its outstanding work over the decades. The Sieger Suarez Architectural Partnership evolved from the firm formerly known as Charles M. Sieger Architects, Inc., which Sieger founded in 1974. In 1987 Charles Sieger entered into a partnership with José J. Suarez, who joined the firm in 1980. In 1998 the firm officially changed its name to The Sieger Suarez Architectural Partnership. The firm has been distinguished through the years with innumerable awards, and is considered to be one of the most innovative, designforward, comprehensive, one-stop architectural firms in the Southeast United States. The firm has expanded to include EGS2 Corporation, a landscape architectural division. 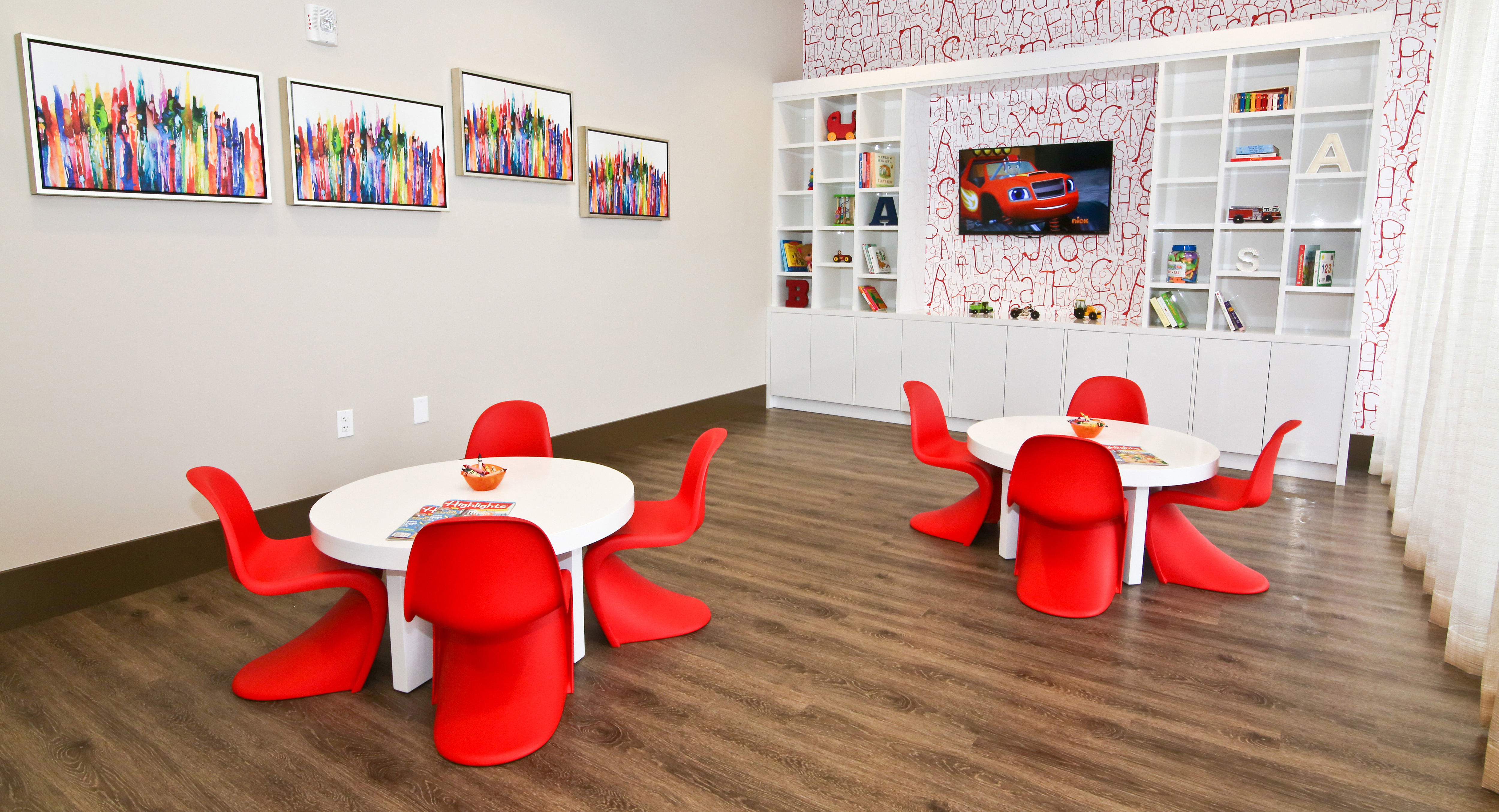 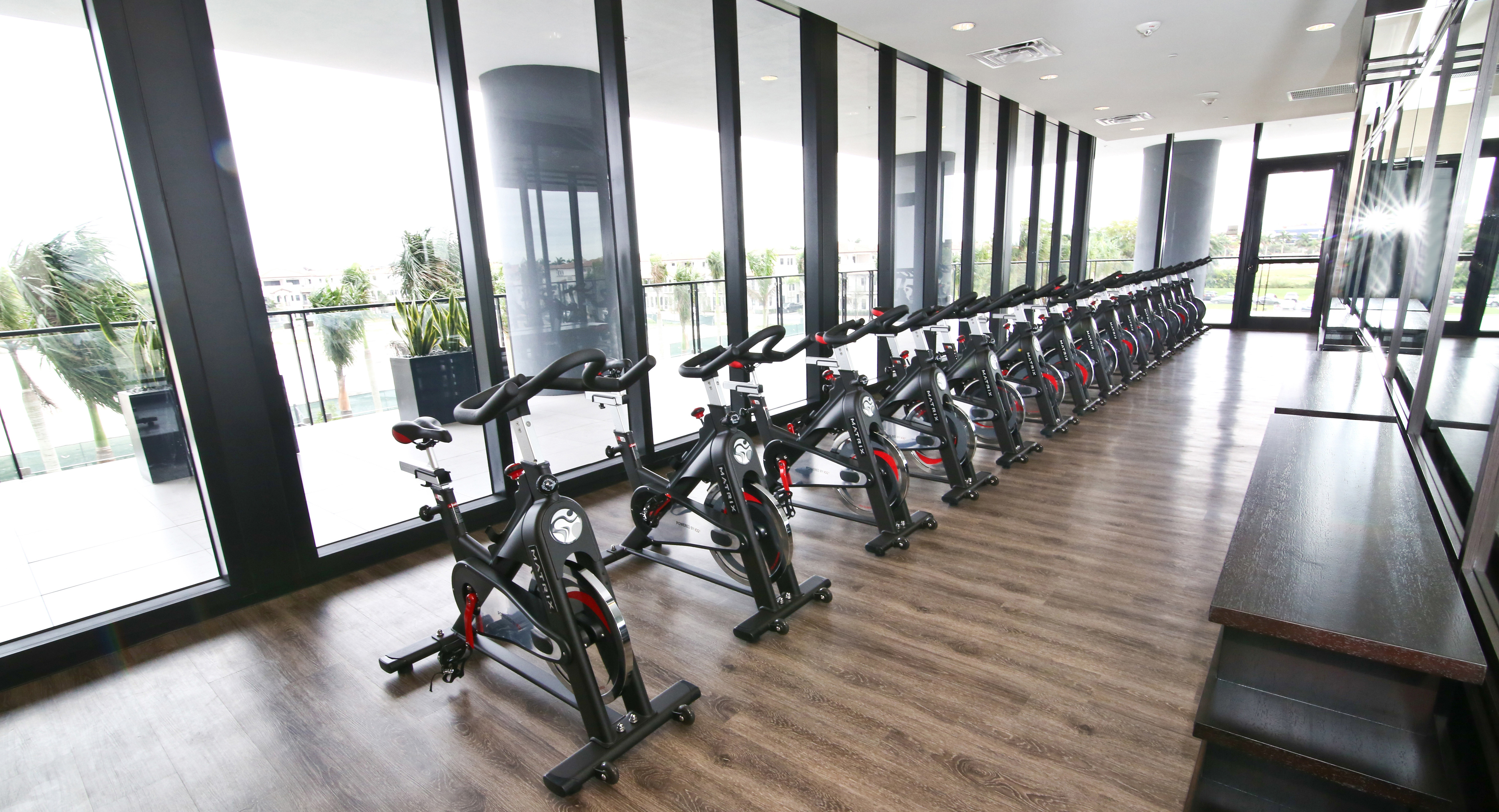